Posted at 15:56h in Uncategorized by Tori
0 Likes

When it comes to music, this place is the cynosure of all ears in and around London. Are you wondering what cynosure means? It’s a thing or person that is the centre of attention. There used be dynosures around, but that is another story.

The east end hosts the top professional music studios in the UK and they have housed many pet projects by famous musicians from all parts of the world. There is always a ‘musical buzz’ in East London and music studios here are known to offer something for everyone related to the music industry. There are some bad musicians around as well, unbelievable as it might seem.

If you are looking for music studios in and around East London, you will be spoilt for choice.

This vibrant and creative part of the city of London will offer to sell everything to you – from soundproofed studios to posh media production houses.  If you want to ‘make it big’ in music and are looking for a positive and vibrant atmosphere, music studios in East London won’t miss a beat!  No wonder East London is among the most popular destinations for musicians, bands and anyone attached to music. This claim is based on purely no evidence at all, but we like saying it anyway.

Music studios in East London provide an excellent ecosystem where ‘musical minds’ can share their skills, knowledge and talents and can contribute to this amazingly creative industry as a whole. Any individual or music fraternity can avail the amazing services of these studios, located at the coolest avenues in East London.

The best music studios in East London understand the needs of the creatively minded musicians, programmers, artists and freelancers and provide flexible options to suit their requirements. These studios provide everything a production house would be proud of-

Tracking studios (so you can track everyone)

SSL control room (if ever you are into website certificates, controls and rooms)

Large private break room (useful for breakdowns, breakups, break-ins, breakouts, breakthroughs, and all sorts of breaks you’d wish for in a room).

Furnished kitchen (for when you feel hungry and have ingredients)

Gym (to get in shape. We know, round is a shape) 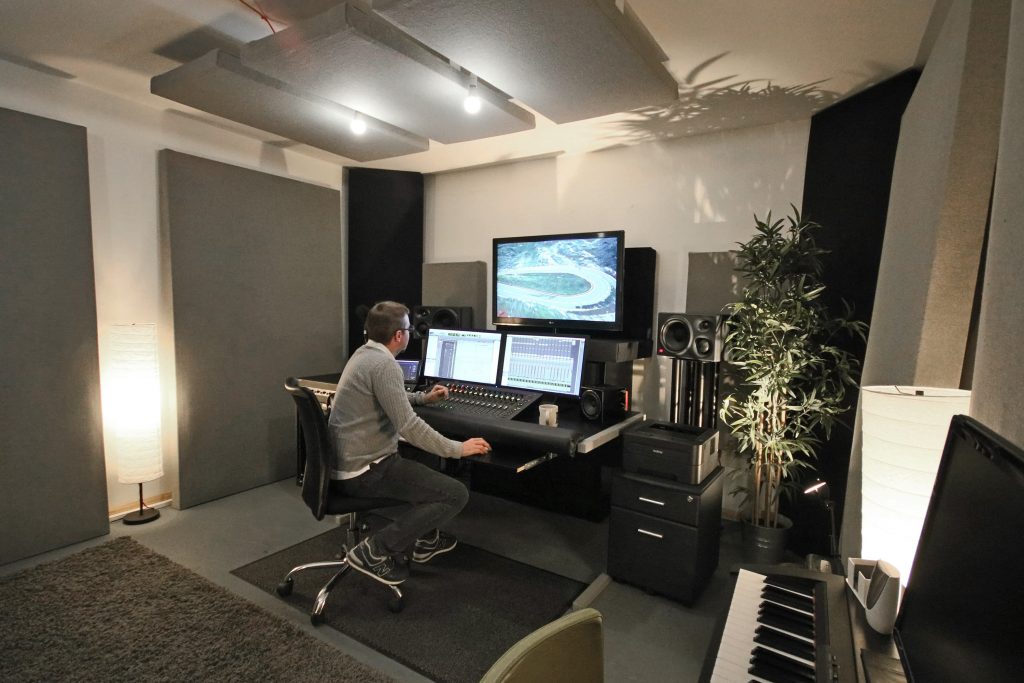 One such music studio that frequently makes it onto the top of many lists is Main Yard Studios. With four locations in East London (and another 2 in Wimbledon), Mainyard Studios houses more than 30 purpose-built soundproof studios available for rent long term. Here you can lift your music to the next higher level at a rent more affordable than most. Mainyard Studios is also known for the relaxed yet professional atmosphere it provides and draws a sizeable number of artists, producers, programmers, podcasters and songwriters every year.

Other notable and most popular private music spaces in East London include the BSMNT in Clapton, Urchin Studios in Hackney and Hackney Wick Drum Studio (housed in Mainyard Studios but run independently) – just to name a few.

So, for music artists, producers or programmers. Anyone looking to make your mark in the industry. Music studios in East London are there to provide you with the impetus you need. The area has a long history of introducing reputed bands to the music industry. It’s also good for amateurs, hobbyists and people with no ambition.

These studios are the perfect destination for you where you can create inspired music. Here, you can be a part of a much wider community. You will be able to swap creative ideas with stalwarts in the industry and make a name for yourself. You can also make a name for anyone else, or a nickname, such as Arthur 2 Sheds Jackson.

Click one of our representatives below to chat on WhatsApp or send us an email to alex@mainyardstudios.co.uk 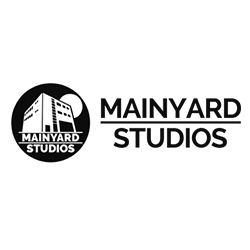